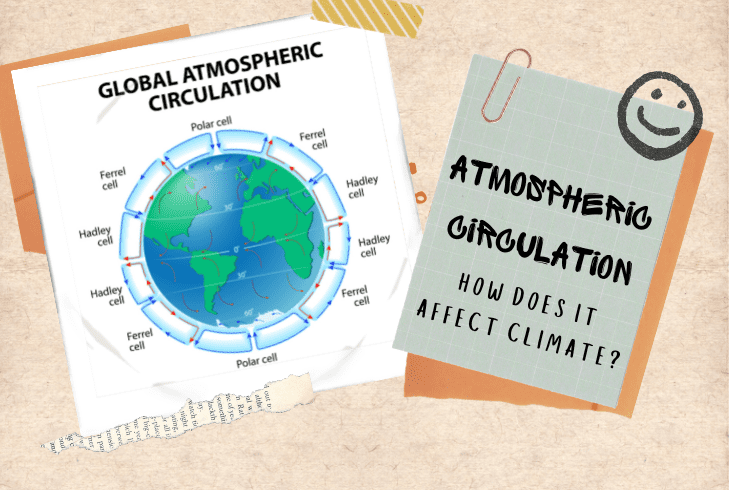 Watching the weather forecast can leave you with many questions about how it works, like how does atmospheric circulation affect climate?

The heat maps behind our local weather people show Hs and Ls with arrows.

If you have sinus problems, you know too many Hs and Ls spell some serious facial discomfort. There has to be more to those fronts than sinus pain, right?

What is Atmospheric Circulation?

Meteorologists can speak at length about atmospheric conditions and circulation, but most people can get by with a basic understanding.

Let’s start with the atmosphere. It’s a collection of gases that cover a planet.

Earth’s atmosphere consists of five layers with unique properties and roles in protecting and healing the planet.

Outermost layer with no weather because any particles move into space. Each layer consists of various gases in different amounts.

Overall, our atmosphere is about 78% nitrogen, and 21% oxygen and several gases make up the remaining 1%.

Atmospheric circulation refers to the way those gases move around the planet.

While that sounds simple, the movement involves many factors, including heat from the sun’s rays.

To simplify things for our purposes, solar energy and the Earth’s rotation cause atmospheric circulation.

The sun’s rays strike the exosphere and gradually burn off as it penetrates lower levels.

As remnants of solar energy reach the Earth’s surface, the land and water absorb it.

This process creates heat that warms up the atmosphere.

As the atmosphere warms, the air expands and loses density. The denser, cool air shifts down below the less dense warm air. This process creates wind as the air shifts and rolls horizontally.

Additionally, the Earth rotates, adding another element of motion to the atmosphere. The Earth’s unique spin prevents air from moving in straight lines.

The Impact of the Coriolis Effect

Since air curves around the planet instead of traveling in straight lines, it creates unique east-to-west patterns.

While these patterns move separately and exist at different latitudes, they remain connected.

This phenomenon creates some north-to-south movement.

The air patterns form three distinct cells that break the northern and southern hemispheres into levels.

Other factors that impact atmospheric circulation include the varying heights and depths of landmasses and bodies of water.

For example, mountain ranges force air to move around the dense bodies.

It takes longer for water to heat up and cool down, which creates a disparity in wind movement during the night and day.

Since the land cools down faster, it’s cooler at night than the water.

How Does Atmospheric Circulation Affect Climate?

Atmospheric circulation creates the wind that rolls over the planet’s surfaces, which disperses moisture and heat.

It works with ocean currents to move moisture from the oceans to the landmasses to create precipitation.

Have you ever wondered how rainforests get so much rain while deserts stay so dry?

It’s all about climate; the long-term weather patterns for each area.

A region’s climate depends on atmospheric circulation and how the air moves over the land.

As the winds move and shift moisture and heat through the atmosphere, they create weather events, like rainfall and hurricanes.

The impact of atmospheric circulation on climate remains a hot research topic as scientists try to understand the extreme changes we’re experiencing.

Why a Stable Climate Matters

The balance of deserts and tropical climates underscores the importance of atmospheric circulation and climate stability.

Near the equator, you find a largely tropical zone with lots of vegetation and water. Shifting higher and lower you run into more desert regions.

Tropical climates and rainforests see a lot of precipitation because they have loads of trees and plants that absorb and retain water.

The regions near the equator are also hot, so the Hadley cells shift that hot air north and south.

Hot air from the tropical regions rolls over the deserts and pulls moisture out leaving those areas dryer.

The moisture-dense, cooler air shifts back to the tropical zones where it rains and restarts the entire cycle.

Atmospheric circulation spreads more than moisture and heat. It also transports other small particles and molecules that are light enough to float through the atmosphere.

Some places on Earth, namely the cold, polar regions, remain susceptible to excessive warm air from the other latitudes.

Further, these changes blur the lines between regions with longer warm and cold cycles.

The result is greater fluctuations in the north-south air circulation and more overlap between the cells.

How Do We Affect Atmospheric Circulation?

Humans are impacting atmospheric circulation and causing the climate to change faster than ever.

Remember how small molecules can float through the atmosphere along with cells?

Many pollutants are small enough to hitch a ride in the wind and spread far beyond their origin point.

Think about a smog-covered city with loads of traffic, waste disposal, and industrial plants.

All of that pollution hangs in the air like a cloud, but it also invades the atmosphere.

As the atmosphere absorbs pollutants it moves with water vapor to other regions.

Additionally, the pollutants alter the gas composition of the lower atmosphere.

While we might expect an impact in the troposphere, there’s a global concern about the stratosphere.

As the pollutants invade the stratosphere, it reduces the layer’s ability to protect us from harmful UV rays.

The impact can be catastrophic, and it’s not new information.

They demonstrated how far automobile pollution could travel thanks to atmospheric circulation, and the ramifications.

How does atmospheric circulation affect climate? It’s the driving force behind our weather systems and how the planet regulates temperature and precipitation.

Significant changes in the atmosphere’s moisture and heat levels can disrupt the way air circulates over the planet. 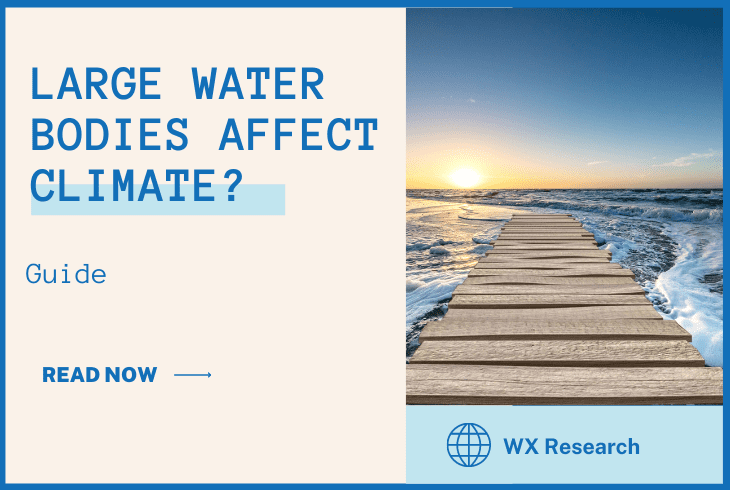 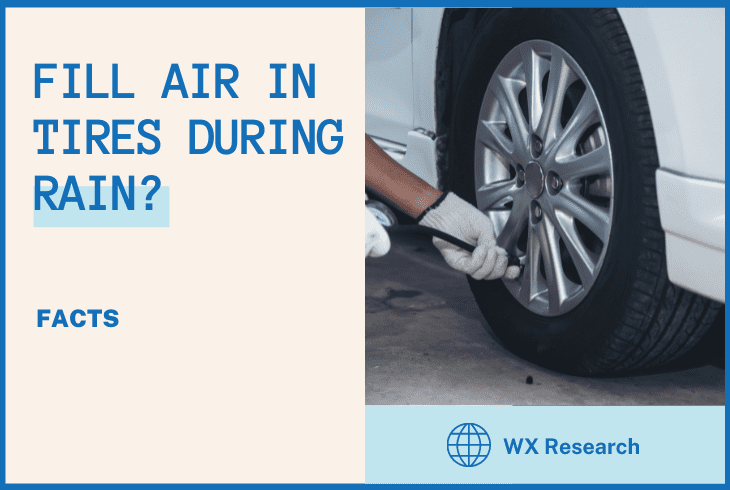 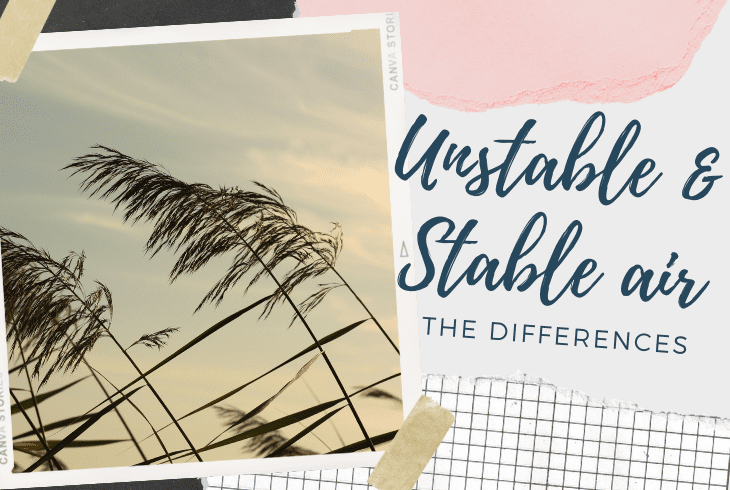 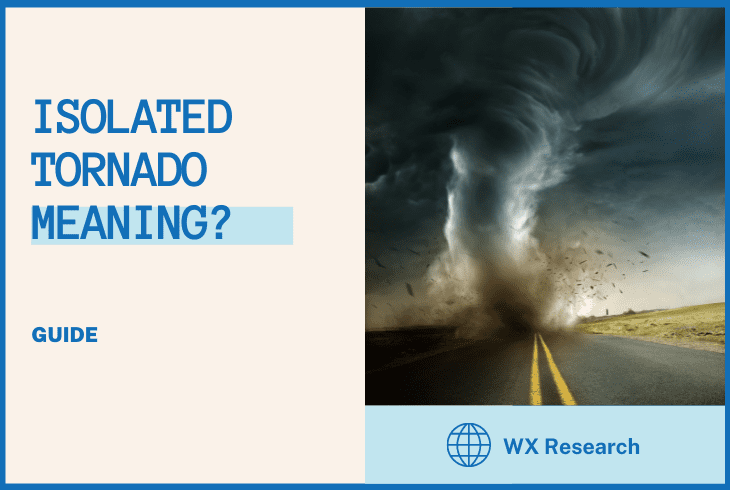 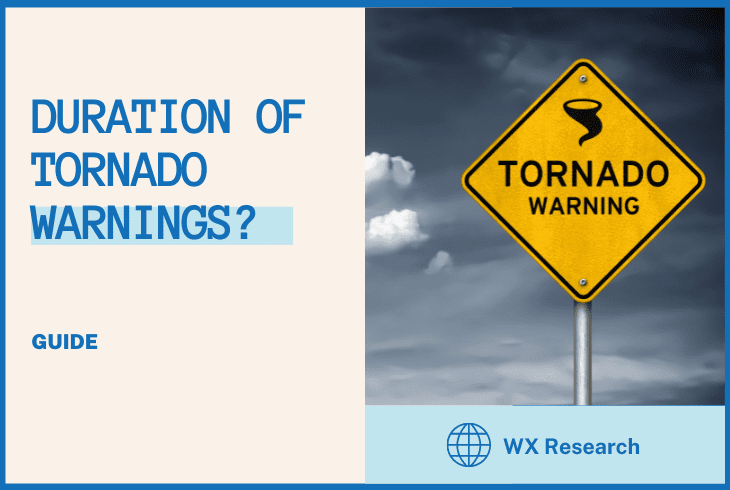 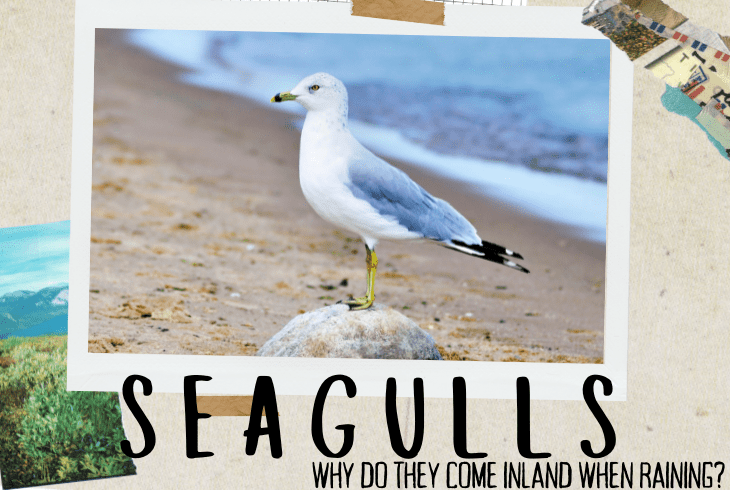