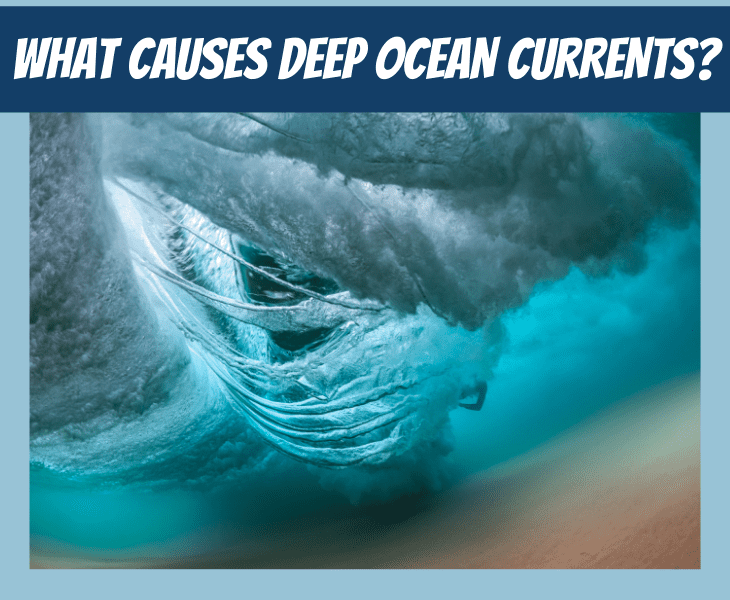 What causes deep ocean currents?  Well, oceanic currents are unified streams of water that move from one part of the ocean to another.

Beneath the wavy surface of the ocean, there are massive layers of water called deep ocean layers.

These waters are the source of the deep ocean currents that follow a predictable path around the globe due to the interplay of a number of forces.

However, there are short-lived, localized currents and massive, continent-spanning ones that take centuries to round the planet.

But, what are deep ocean currents caused by?

Differences in water density is the outcome of the sinking of cold water around the poles, giving rise to deep currents, also called thermohaline circulation.

Understanding the Types of Ocean Currents

Seawater’s constant, directed movement caused by the combined effects of wind, gravity, and water density is known as an ocean current.

When it comes to regulating the climate around the globe, ocean currents have a big role to play.

Understanding these currents is vital, especially in planning for climate change, mapping shipping routes, and optimizing the location of offshore renewable energy.

So many times, deep ocean currents are caused by a change in water density.

When it happens, it causes the water from the surface to travel down to replenish the water that has sunk.

This, in turn creates a conveyor belt effect that sends water on a global voyage that takes a millennium.

Wind systems around the world, powered by the sun, are the primary force behind surface currents.

These currents play a big role in transporting heat from the tropics into the polar regions.

A good example of this phenomenon is the Gulf Stream transporting warm water from the eastern coast of the United States to Northern Europe.

Over 71% of the planet is covered by oceans that act as a thermal energy storage and distribution system.

Without the oceans, the planet’s climate will fall apart, as it cannot maintain stability.

How the ocean currents play a part in transporting heat impacts gas cycles, weather patterns, and the supply of essential nutrients to aquatic ecosystems.

And that is why you are more likely to see higher sea levels, large-scale flooding, and severe weather events in the future.

When a lot of water at the ocean’s surface sinks, it creates a current that moves deeper into the ocean.

What we call “surface water” consists of the ocean’s uppermost layer.

The top layer is readily exposed to the sun, which can heat the water, causing part of it to evaporate.

The combination of reduced temperature and the extra salt allows the water at the surface to become denser than the water below it.

It triggers a process called thermohaline circulation, in which surface water sinks to the ocean floor.

That is what led to the creation of deep ocean currents.

If you look deeply into the whole picture, you will notice that eventually the same factors are responsible for causing surface and deep ocean currents.

The sun virtually affects everything on the planet earth and oceans are no different.

Solar heating is responsible for expanding water, which probably explains why the water close to the equator is about 8cm high as compared to the water in middle latitudes.

As the water forms a shallow slope, it begins to flow downhill.

It gives rise to ocean currents that direct cold water into the Equatorial Zone and warm water toward the Polar Regions.

The Power of Wind

The wind blowing across the water is pretty much responsible for causing surface currents.

The wind drives the surface currents that play a role in the redistribution of water in the ocean, depending on temperature and density.

The Role of Gravity

Any object with a mass just cannot avoid the power of gravity, which pulls everything toward the planet’s surface.

In the ocean, the water tends to gather in the direction that the wind is blowing.

Therefore, gravity pushes the water down the ‘slope’ despite the pressure difference. And this plays a role in creating currents.

The Density of Water

The change in the density of water will always have an impact on ocean currents.

And the density changes when the water freezes and leaves behind a large chunk of salt.

Because of that salt, the underlying water becomes saline and denser.

Once it gets denser, it readily sinks to the bottom of the ocean, which again gives rise to water currents.

Yet another cause of ocean currents is the Coriolis effect. The earth’s revolving motion is the reference here.

It exerts a force on everything that moves with respect to the Earth.

Due to Earth’s spherical shape, the effects are more pronounced at the poles and less towards the equator.

We do not really notice that spinning effect, but it is different for ocean currents because they move over long distances.

The effect probably becomes more pronounced when the wind pushes water into mounds.

The currents and winds in the Northern Hemisphere get deflected to the right because of the Coriolis effect.

Similarly, those in the Southern Hemisphere move to the left, resulting in deep ocean currents.

You cannot ignore underwater earthquakes when talking about what causes ocean currents.

It is possible for them to set off ocean currents that carry large volumes of water inland.

It is worth mentioning that earthquakes may also lead to strong turbidity currents, which eventually trigger the downslope movement of water-saturated sediments.

How Ocean Currents Affect Us in Real Life?

As mentioned already, ocean currents are not without reason, and they have a huge role to play in helping the planet to survive.

One example of how ocean currents affect us is how they orchestrate rain.

It rains in coastal locations because of evaporation caused by warm currents.

Similarly, Wet weather in western Europe is mainly due to the North Atlantic Drift.

We see little precipitation at the coast because cold currents do not generate moisture-rich winds.

Desertification along coasts can be attributed in part to cold ocean currents.

When air moves toward the coast, it cools off when it touches the ocean, resulting in a blanket of fog.

Despite the high levels of humidity, the atmospheric shifts that would ordinarily result in rain are absent.

And this eventually leads to the creation of coastal deserts.

While ocean currents are vital, they can sometimes destroy marine wildlife.

Quite interestingly, it has now become possible to learn more about currents in advance, and sailors use it to their advantage.

When the currents are favorable, sailors can arrive at their destinations earlier.

It means ocean currents can help them save money on fuel and time on transportation. But, it is important to keep the other side of the picture in mind.

It means that if the currents work against the sailors, it could take longer and more energy to get around them.

So, what causes deep ocean currents?

To understand it better, you have to learn a bit about different types of ocean currents, including surface currents.

But ultimately, solar heating, wind, temperature variations, and the Coriolis effect can give rise to different types of ocean currents. 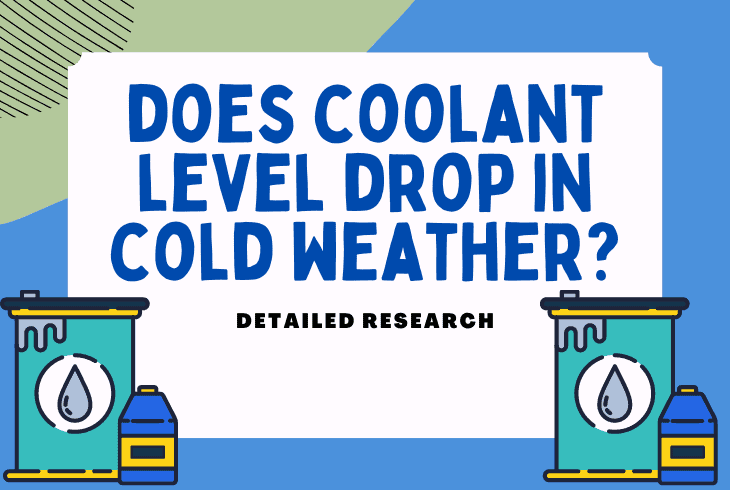 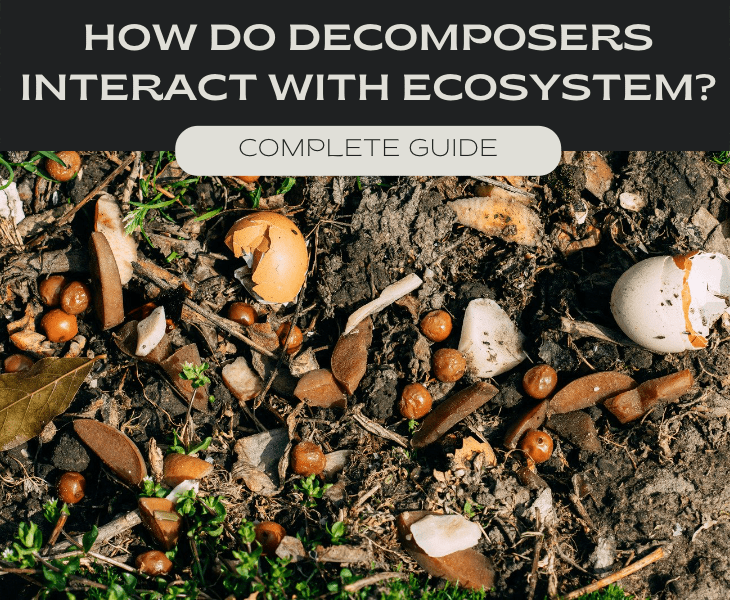 Have you ever asked – how do decomposers interact with their ecosystem? Decomposers are organisms that break down other organisms, whether they be dead plants or animal bodies.  They play an important role in ecosystems because they help recycle nutrients back into the soil and provide food for living things. The decomposers are a crucial… 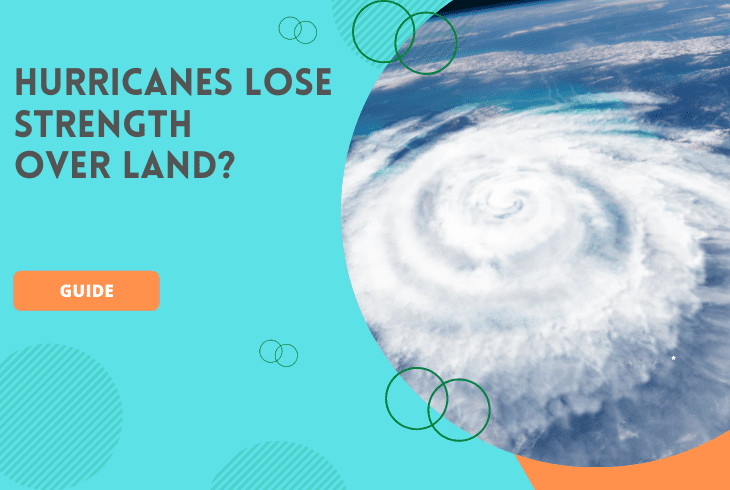 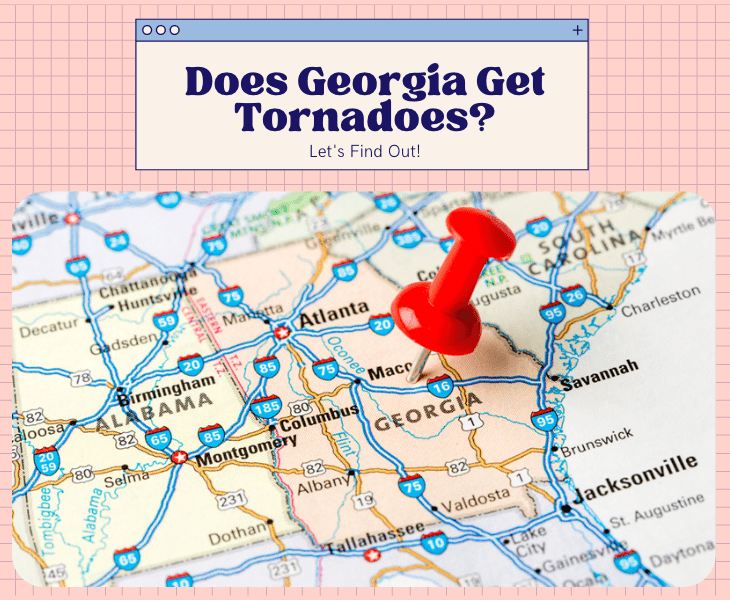 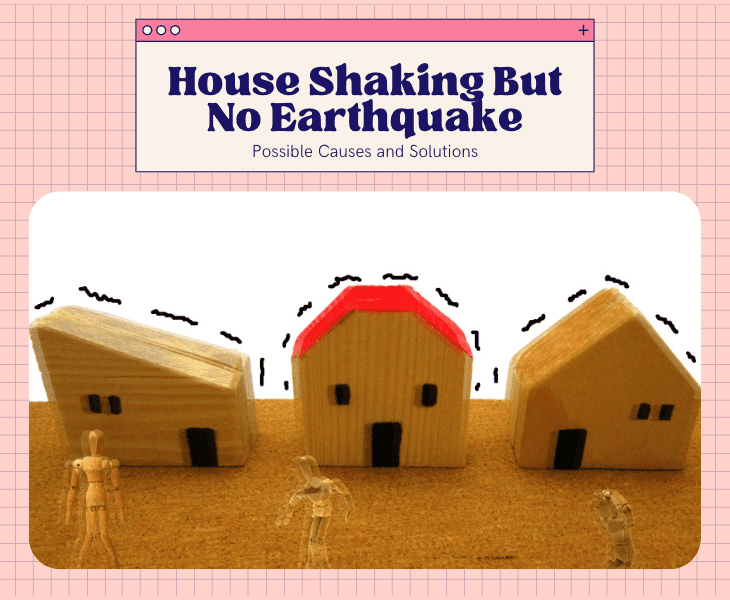 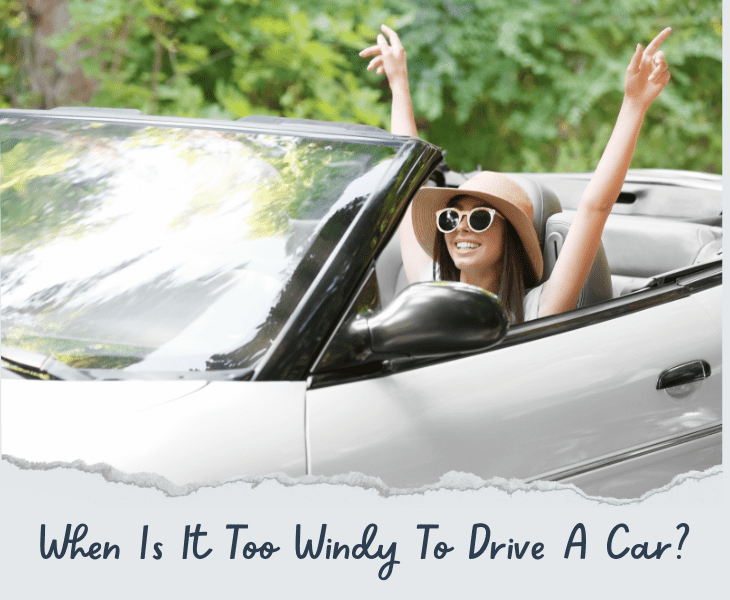