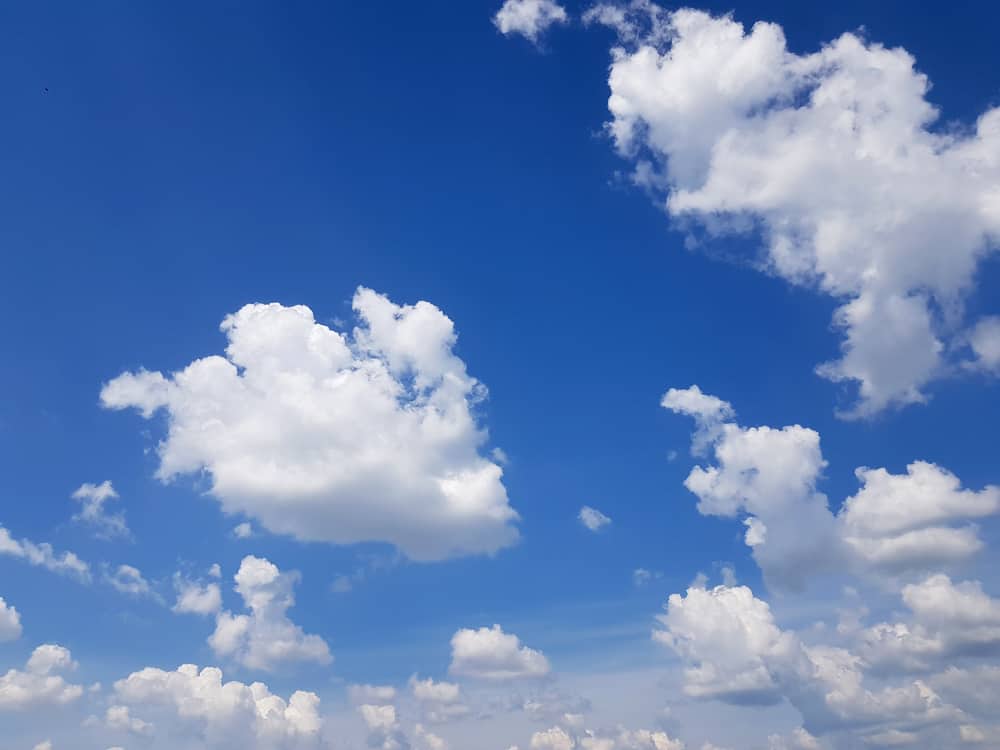 It may look like a map of the art museum or the subway, but it’s actually a map of the weather. Actually, those colored shapes provide information about weather conditions, and specifically air masses. An air mass is a large section of air with a fairly consistent humidity and temperature.

An air mass is a large portion of air with relatively uniform temperature, humidity, and other characteristics that it takes from the water or land below it. Air masses can be up to thousands of miles across and may reach miles into the atmosphere.

Experts classify air masses based on temperature and humidity. Air masses can be further categorized based on whether they occur over water or land.

(There are also less common types of air masses that form in regions outside North America and are seldom seen in the US.)

Meteorologists classify air masses by where they come from, one of four “source regions.” These regions are typically flat and large with formations that are consistent—such as deserts or oceans, not hills and mountains.

Polar air masses form between 50 and 60 degrees latitude. Although they can form over water, Siberia and Northern Canada are common sources of these cold, dry air masses. Because they are extremely dry, polar masses have few clouds. Meteorologists refer to these air masses with a capital “P.”

These extremely cold air masses form around the polar regions and are usually referred to as “A,” (Arctic) and “AA” (Antarctic).

Tropical air masses are warm or even hot, as they form within 25 degrees latitude of the equator. These masses can develop over water or land, and are abbreviated with a “T.” Source regions include northern Mexico, the Gulf of Mexico, and the southwestern United States. As these air masses move across land, they typically cool rapidly, resulting in storms and precipitation.

Equatorial air originates along the equator at 0 degrees and is extremely hot. There is no continental equatorial air since the equator is mostly devoid of land areas, and these masses rarely affect the US.

Continental air masses develop either north or south of the equator, between 25 and 60 degrees latitude. These air masses are dry, as they form over large land areas. Meteorologists represent this with a lowercase “c.” The lowercase is used because temperature is considered the more important factor.

From there, meteorologists combine the temperature and origin/humidity characteristics to classify a given air mass. The four most common in North America are these.

Mostly in summer, these hot, dry air masses form and bring heat to the dry Southwestern regions and northern Mexico. Continental tropical air masses occasionally push to the northeast, and bring dry, hot weather to the Great Plains, but in general they cover less area than other air masses.

A far greater factor along the West Coast, the icy cold waters of the North Pacific and North Atlantic oceans push cool, humid masses of air to form. These can bring rain, fog, and cool temperatures to the coastal areas even in summer.

In summer’s heat, warm, humid masses of air form over tropical oceans such as the Atlantic, and in the Gulf of Mexico. These maritime tropical air masses move first into the southeastern United States, bringing hot, humid weather, thunderstorms, and rain. Then these air masses move northeast, changing weather in the central and eastern US until they die out.

However, unlike the other types of North American air masses, there is no classification for maritime arctic air. Air masses do form over the Arctic Ocean, but because the surface of the water has usually remained covered in ice, these air masses retain the humidity characteristics of a continental arctic air mass.

Maritime equatorial air does exist, but rarely affects the US.

We hope this primer on the 4 types of air masses has been useful to you! And the next time you see a weather map, you’ll know what’s coming. 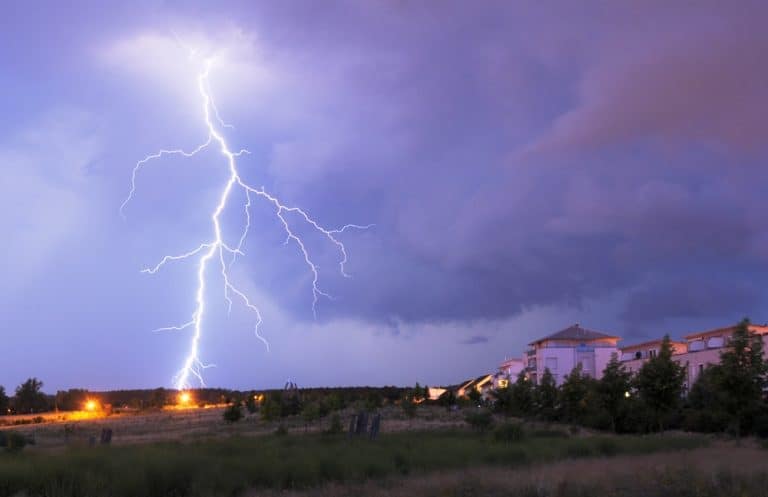