How fast do clouds travel? In this article, we’ll go through the basics of clouds and their movement, from whether they move to how and why they move.

We’ll look at the elements that influence cloud movement, including how quickly they move and how far they go.

Clouds often move at rates of 30 to 250 miles per hour. However, the pace of cloud movement is influenced by several factors, including wind conditions.

How Fast Do Clouds Move on Average?

The average speed of the clouds cannot be estimated precisely since several sorts of fluctuations are difficult to determine.

To determine the actual speed of clouds, several parameters must be measured.

Certain values, however, provide an approximate measurement of the movement, making it simpler to determine the speed.

The speed is determined by the environment and the kind of cloud.

For example, towering cirrus clouds may move at speeds of more than 100 mph during the jet stream.

During a thunderstorm, clouds may move up to 40 miles per hour.

How to Measure the Speed of the Clouds Movement

How fast do clouds travel?

To measure the speed, you must first determine the velocity and density and then develop a formula to calculate the speed.

Because of differences in density, different kinds of clouds have different speed ranges.

In general, wind speed rises with height and near the surface. However, there are times when this may not be the case, particularly when air pressure is high.

Those are when we feel the wind softly flowing about us, yet see the puffs scarcely moving in the sky above.

To determine the rate of the cloud, observe how quickly the wind is moving.

As a result, every cloud in the sky moves due to a game of wind. The speed of cloud movement varies with the velocity of the wind and the density of the cloud.

What are the Factors Affecting Clouds Movement?

The following is a list of the things that might influence the speed and movement of the cloud :

This is not a deliberate activity; it occurs when the air is pushed to ascend over an elevated landscape.

For example, if a massive amount of air collides with the edge of a mountain, it is pushed to go higher. As a consequence, a cloud forms and is pushed to move.

2. Inversion of the Temperature

We may also get thermal inversion when we have pleasant and steady weather in the winter.

In this case, the warmer air mass rising with height traps the colder air mass below it.

Solar radiation contributes to the movement of clouds by driving the process of convection, which is a part of the process.

The warmth that comes from the sun causes the particles in the air to become warmer; consequently, the warmer air assists in the movement of the clouds.

The movement of clouds is also significantly influenced by factories, which are another important source.

Most manufacturing facilities have chimneys that release significant quantities of smoke and other pollutants.

Consequently, those gasses often combine with the clouds in the sky; hence, the clouds travel in the same direction that the smoke is billowing.

5. The Direction of the Wind

It is very important to keep in mind that the direction in which the wind blows affects the clouds’ path.

If you are a nature enthusiast like me and like visiting the wild, you may observe a cloud on one side of the mountain and then see it on the other after a few seconds.

The horizontal movement of shadows is caused by wind. Clouds may travel vertically as well.

We sometimes observe a cloud hanging low in the sky, gradually rising higher. It is produced by hot air rising from below, a process called convection.

Clouds in such situations tend to travel higher, where the air is colder. Clouds travel vertically as water vapor condenses at various heights while being pushed by the wind.

How Far Can a Cloud Travel?

The answer to this question depends on where a cloud is positioned in the atmosphere. This is because wind speeds vary at various heights of the atmosphere.

The lower the cloud is in the atmosphere, the lighter the wind, and hence the cloud moves slower.

On the other hand, the wind becomes stronger higher up in the sky, causing the clouds to move quicker.

On the other hand, the ordinary cloud may move several hundred miles in a day, and it can travel between 50 and 100 miles daily.

Do Clouds Ever Ground to a Stop?

Clouds are an ever-present element of the earth’s atmosphere. These clouds of condensed water vapor rise and travel long distances with the wind.

People are typically curious about how clouds move and if they ever cease moving.

We’ve previously spoken about how clouds travel in the sky. The second half of the question is answered by the fact that clouds never cease moving.

Even though they seem to us to be motionless, they are continually moving through the environment.

Clouds are an element of the ever-changing environment. We can notice cloud movement because we can see them in the sky.

Even immobile, the small water droplets within the cloud constantly move and change positions.

Because the earth’s atmosphere is heated at various levels, the clouds may move constantly. The cloud moves due to an imbalance in the energy in the atmosphere.

Clouds move even when there is no breeze. However, some of the motion of clouds is produced by the earth’s rotation.

FAQs About How Fast Do Clouds Travel?

Why Do Clouds Travel?

Earth’s atmosphere consists of gases, clouds, and the sky. The wind is created when air moves from a heated to a cold place.

Warmer air goes to another part of the sky to warm colder air. Wind moves clouds.

Can You Reach Out and Touch a Cloud?

Clouds are formed when millions of these tiny droplets of liquid water come together.

Because the drops diffuse the colors of the sunlight uniformly, the clouds seem white.

What is the Cloud that Moves the Quickest?

Cirrus clouds at high altitudes are propelled forward by the jet stream and may reach speeds of more than 100 miles per hour.

Clouds associated with thunderstorms often move 30 to 40 miles per hour.

Low clouds may occur at elevations of 5,000 feet.

Cirrus clouds arise at elevations of 30,000 feet or above. High clouds are often driven by a jet stream (fast-moving air), which may reach speeds up to 100 km/hr.

Clouds normally travel at a pace of 30-40 km/hr during a thunderstorm. 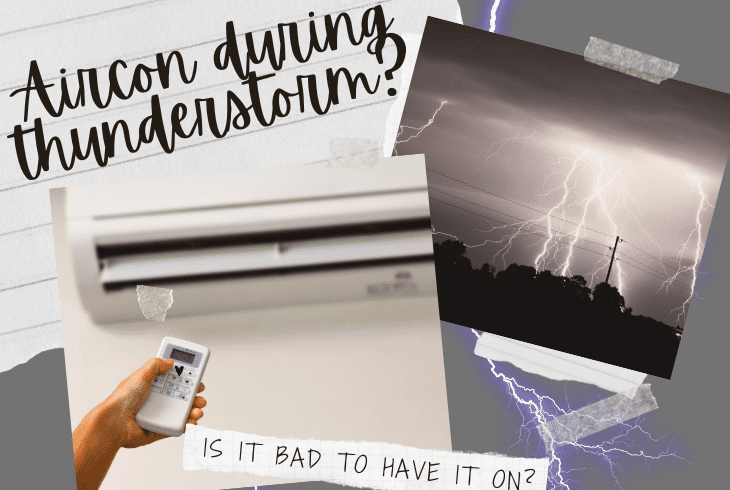 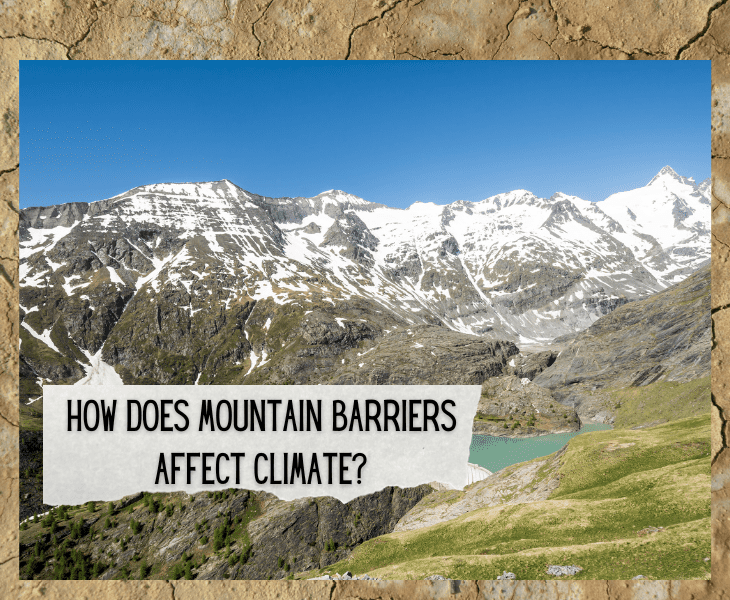 Mountain barriers are areas that block the movement of clouds and precipitation. But how does mountain barriers affect climate precisely? The windward side of a mountain range is the side that faces the wind, which causes it to be warmer than the leeward side.  Mountain ranges often affect the weather and climate conditions of an… 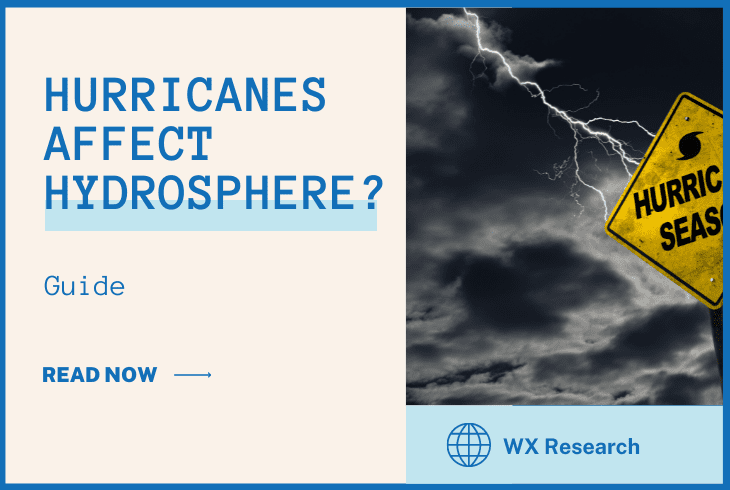 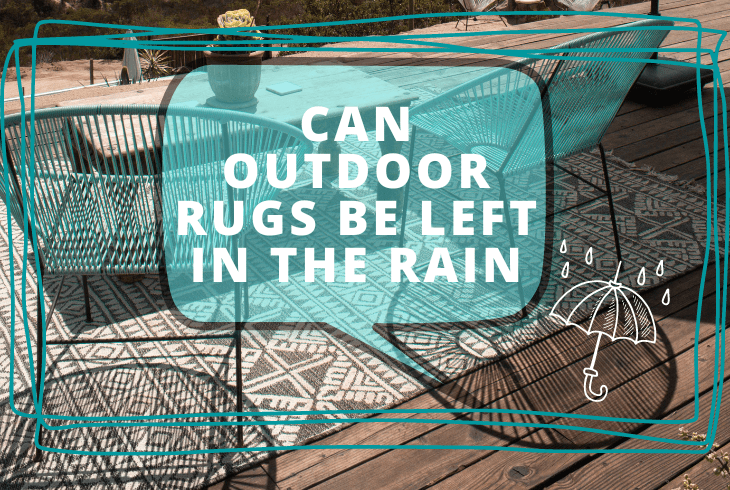