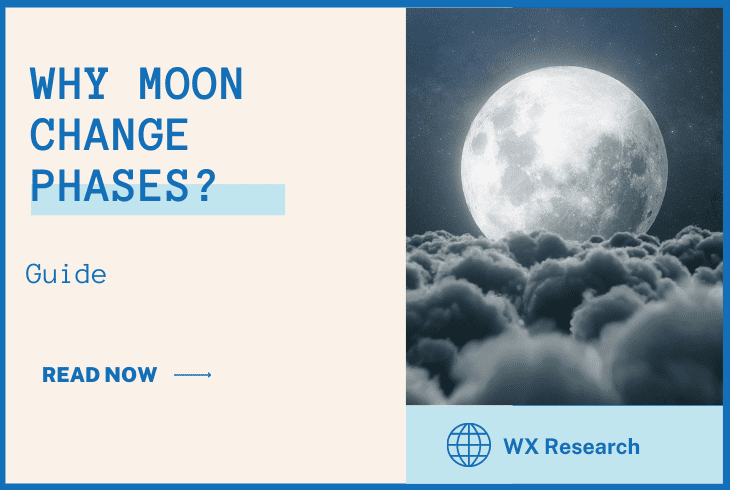 The moon goes through a cycle, but what causes the moon to change phases? Since far back in history, humanity has been fascinated by the moon and her cycle: the moon- or lunar cycle.

Every day of the month, the moon is lit slightly differently. The lunar cycle takes about 30 days, but how does this recurring everlasting cycle work?

Which forces keep it in place, and how did the moon form in the first place?

Since a little after the formation of the solar system, the moon has been rotating around the earth. The everlasting cycle of lunar phases caused by the rotation of the moon is even the cause for spring tides.

The Start of it All: The Big Bang

To understand how the universe, the solar system, the earth, and our moon have formed, we need to look back in time.

The scientifically most popular theory on the origin of the universe is the theory of the big bang, first proposed by Belgian astronomer Georges Lemaître in 1927.

Following this theory, the universe has originated from an infinitely small point about 13.77 billion years ago.

Just moments after the big bang, the universe began expanding at an incredible rate and hasn’t stopped expanding since.

The temperatures were initially very high. When the universe started to cool down, particles were formed.

Formation of the Solar System

About 4.6 billion years ago, the sun, the centerpiece of the solar system, including the earth and seven other planets formed.

In the middle of this system of planets, dwarf planets and moons lay the sun. The sun is of the type yellow dwarf.

Although its name may initiate some confusion, the sun is by far the biggest object in the solar system.

Because of this, all planets in the solar system rotate around the sun in an ellipse formation. But some planets take a lot more time than others. The earth circumvents the sun in a little over 365 days.

While mercury, the planet closest to the sun, does the same thing in 88 days. Neptune on the other hand circles around the sun once every 165 years!

The Earth with Her Moon

The earth formed a little later than the sun did. About 4.5 billion years ago, the earth originated out of heaped-up space material. Back then, the earth was a glowing hot sphere of magma.

At that time, about 13 million years after the earth took form, a big object smashed into the earth.

A part of the earth broke off and clustered into a new small object. This new object: the moon started circumventing the earth.

This theory on the formation of the moon, which is widely adopted in the science community, is called “the giant impact hypothesis”.

To find the reason why the moon doesn’t just fly off but turns around the earth endlessly, we will need to look at gravitational physics.

In the 17th century, Newton got to the conclusion that every two masses in the universe attract each other.

So, in fact, you are currently attracting your computer or phone. But because the mass of you and your computer is relatively low, this force is negligible.

But between two space objects with masses of into the billion trillion (a 1 with 24 zeros), this force is far from negligible.

This is the case between the sun and every planet in the solar system. That’s why the earth rotates around the sun in an ellipse shape.

The Connection Between Earth and Moon

The same applies to the earth and moon. Two masses attract each other, but the earth’s mass is bigger.

The latter though still has some effect, like we will discover in a later part about tides.

The combination between this gravitational force of the earth and the forward movement speed of the moon results in a force that is slightly tilted.

This is why the moon turns around the earth in an ellipse shape, and it will be very important to answer the question: why does the moon have different phases?

The interplay between the earth and moon, makes the moon rotate around the earth.

There are four principal lunar- or moon phases:

Every 30 days, the moon goes through all of these phases, starting at the new moon, over the first quarter to the full moon, and eventually via the last quarterback to the new moon.

Every phase is recognizable by the part of the moon that is lit up. The moon has a dark and a light side, these sides don’t change.

The moon is tidally locked to the sun. But why does the amount of lighted surface of the moon appear to change when seen from the earth?

What Causes the Moon to Change Phases?

When the moon turns around the earth, we see another part of the moon every day.

At the new moon phase, we don’t see light reflecting off of the moon, because the lit side is faced away from the earth.

Besides the new moon, first quarter, full moon, and last quarter phases there are a couple of other lunar phases. Essentially, it’s just a transition between two phases.

Between the new moon and the first quarter phase, there is the waxing crescent phase. The right side of the moon is partially lit, resulting in the typical moon shape.

At the waxing gibbous phase, between the first quarter and full moon, between 50% and 100% of the moon is lit.

Only the left side is still in the dark.

The Moon Drives the Tides on Earth

The earth turns around her own axis, 360° each day. So just like with the sun, every location on earth experiences one moonrise and one moonset each day.

The gravitational forces of the moon attract the water in the oceans. That’s why water levels rise and fall regularly: the tides.

If it’s high tide in Brazil, it is also high tide in Indonesia, but low tide in Africa and in the Pacific Ocean.

Lunar Phases are Linked to Tides

Not only the moon, but the sun too influences the tides on earth. When the moon and sun are in one line, so when it’s a new moon or full moon, a spring tide occurs.

The sun’s and moon’s gravitational forces influence the earth’s tides.

Read Next: Why Are Men More Likely to be Struck by Lightning?

Scientists have been very curious about what exactly happens in the space around us.

They have made incredible discoveries that could explain how not only our solar system, but the whole universe works.

But what causes the moon to change phases?

Gravitational forces are the main cause for the moon rotating around the earth, resulting in moon phases. The gradual transition from a new moon, to a full moon and back again even drives tidal ranges. 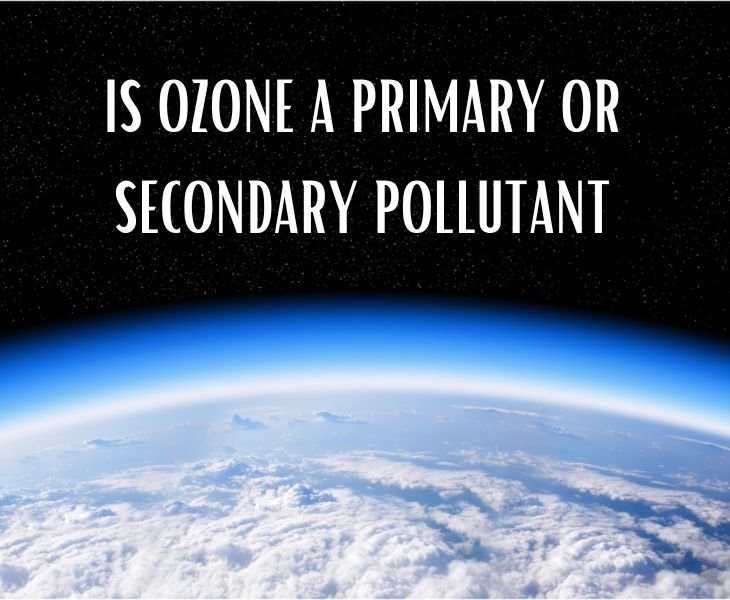 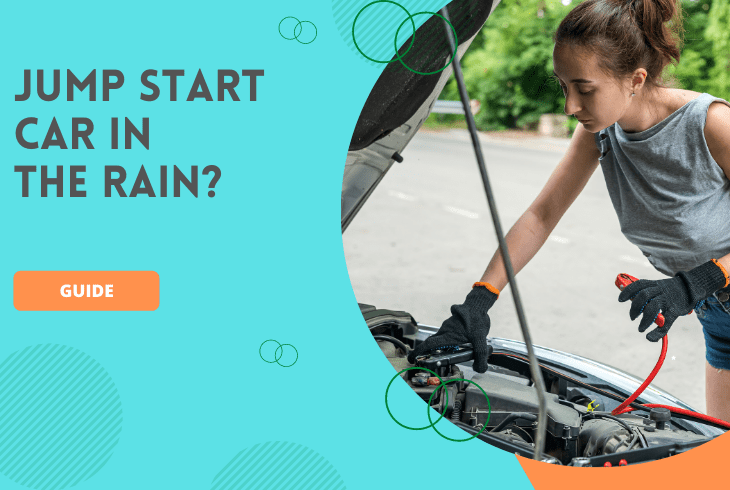 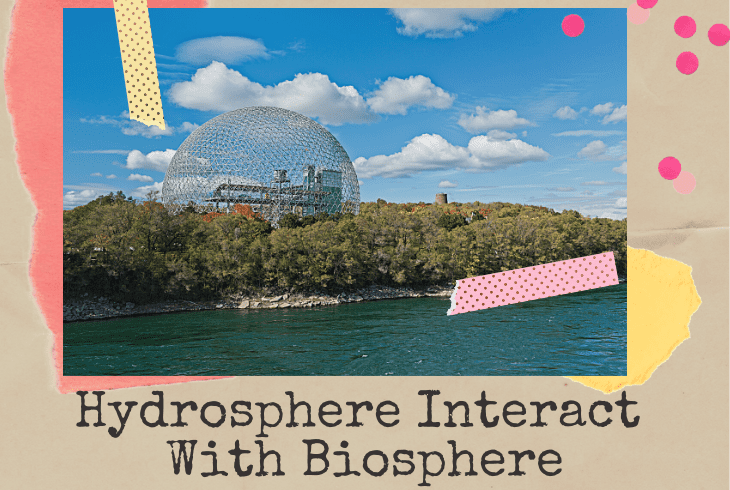 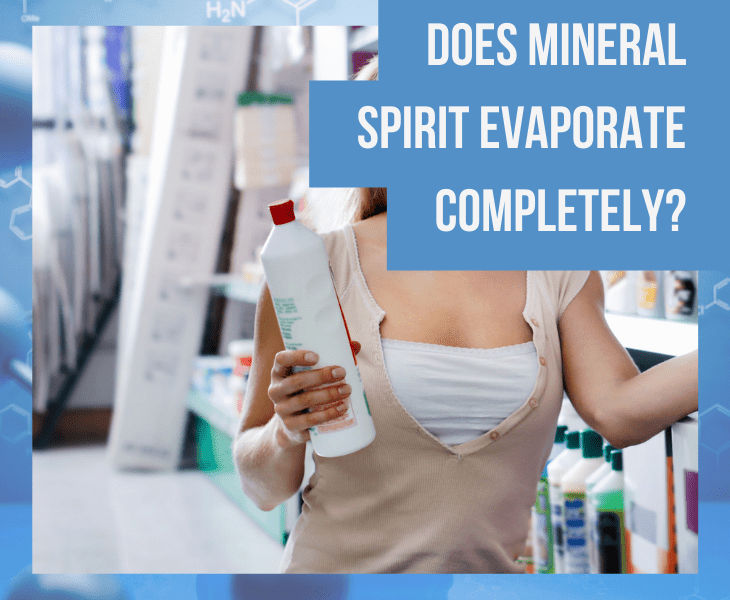 If you spill mineral spirits on the ground, you may ask the question “does mineral spirits evaporate completely?”  Mineral spirits are odorless and colorless liquids that have a similar consistency to water.  They are a petroleum by-product used as a solvent, dissolving paint and resin, making them useful for cleaning. At room temperature, mineral spirits… 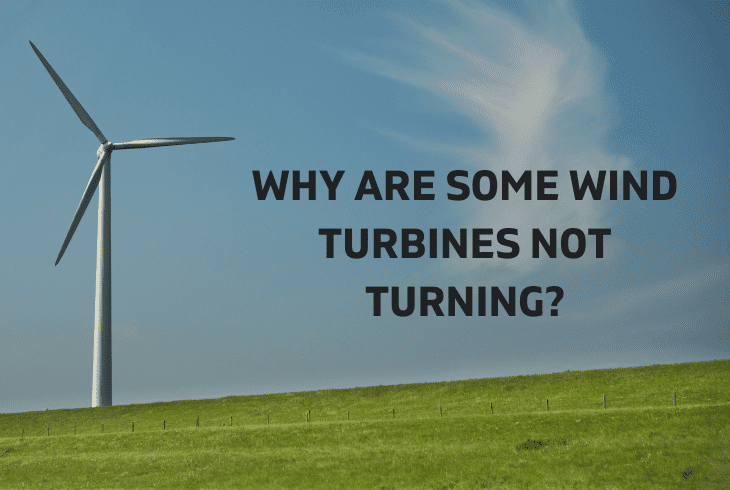